Google Has officially launched its latest Android operating system Android 11 a few days ago. This new OS is slowly rolling out all over the world and smartphones from different brands can be updated on Android 11. Just a few days after the official launch of Android 11 stable version, today Google has announced that the company is going to introduce Android 11 Go edition in the tech market too, while giving surprise to the smartphone users.

With the announcement of Android 11 Go edition, Google has given a big gift to thousands of people who do not want to buy flagship phones with high end specifications and prefer to use low budget entry level smartphones. The most benefit of Android 11 Go Edition is going to benefit Indian mobile consumers who will be able to get better user experience and fast performance through new operating system even in cheaper smartphones. Android 11 Go Edition update will be available to the same smartphones that work on 2 GB RAM or less RAM memory. 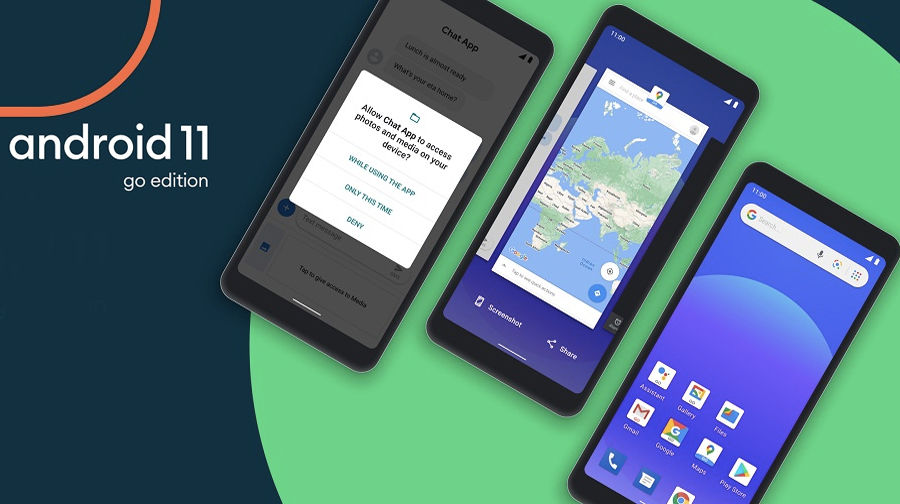 Google has announced the ‘Go Edition’ of Android 11, saying that this OS is made specifically for smartphones that are launched with less RAM memory. According to Google, through the Android 11 Go edition, nearly 100 million entry-level smartphones will get more advanced and better in terms of speed, reliability and security. Google claims that Android 11 (Go edition) will make mobile phones 20 percent faster than the old edition.

Regarding the Android 11 Go edition, it has been reported that many features in Go Edition have been selected from the latest Android 11 itself. Android 11 Go will also have a conversations feature in which users will be able to decide according to their wish, who they want to talk to in the messaging app, and whose message has to be kept in notifications without opening it. In this, he will be able to communicate by choosing the people of his choice from the message received. Similarly, through the Bubbles feature, the message can be accessed through floating bubble. 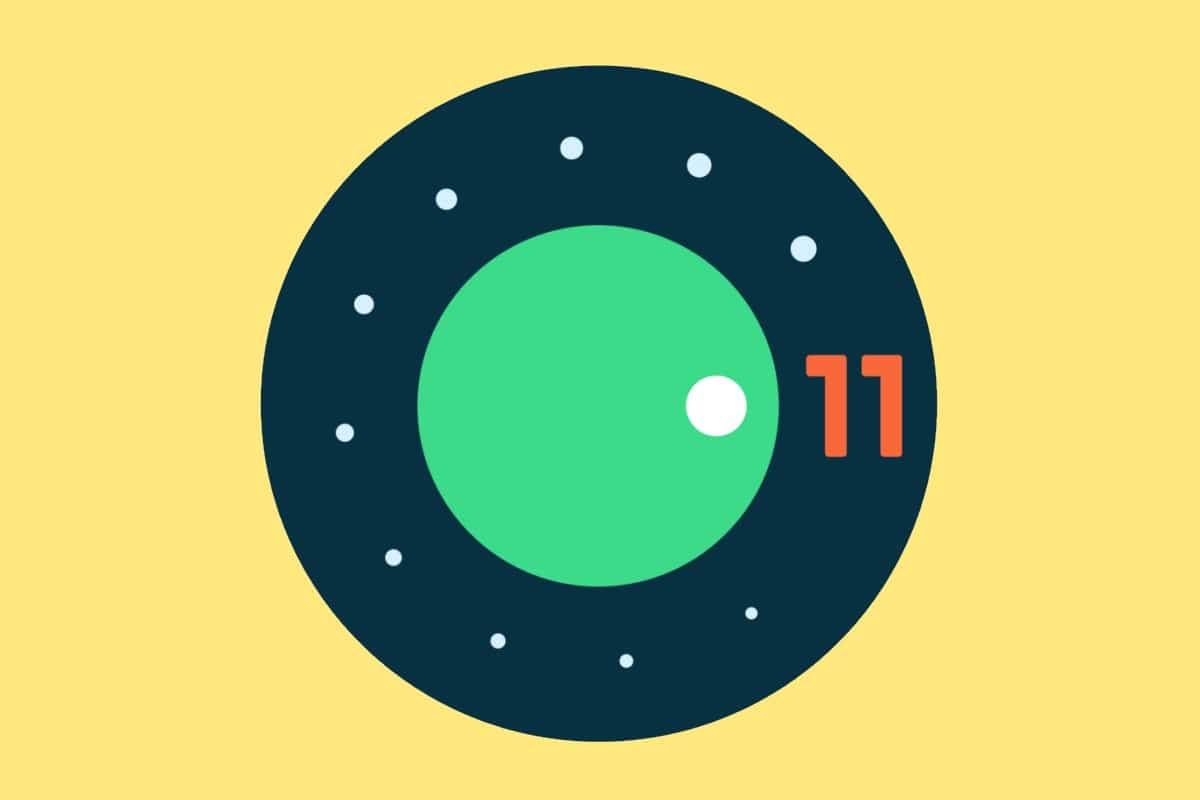 Similarly, in the case of user privacy and security, Google says that no agreement will be made in Android 11 edition. Features like One-time permission and Permissions auto-reset can also be seen in this edition. Through these features, users will be able to decide which app to give access to their phone. That is, access to the mobile microphone, camera, contact or location etc. will be given only when the user wants.