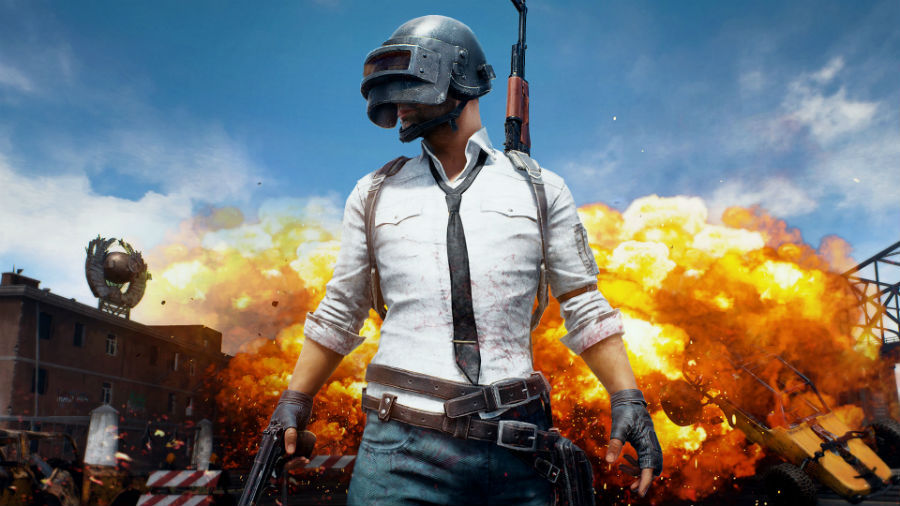 PUBG mobile which was popular in India was banned by the Government of India some time ago. However, since then the market of news is hot whether or not this ban will be removed or will be removed. However, no official information has been revealed about this yet. Meanwhile, vacancy has been removed by PUBG Corporation for a hiring, which is believed that PUBG Mobile can lift the ban in India. However, the post for the job does not mean that PubG Mobile can return.

Actually, by the publisher PUBG Corporation, the developer and publisher of the popular Battle Royale game PUBG Linkedin But a job has been posted. This post has been removed for the post of ‘Corporate Development Division Manager’. Some people consider this as a sign that PUBG Mobile Is making a comeback in India. But, if you consider, only PUBG’s name has been taken in the job on the online listing, not PUBG Mobile. Because its PC version is still working in India. Read also: Do you also have the SIM of this company, you will get 25 percent additional data, know what is the offer 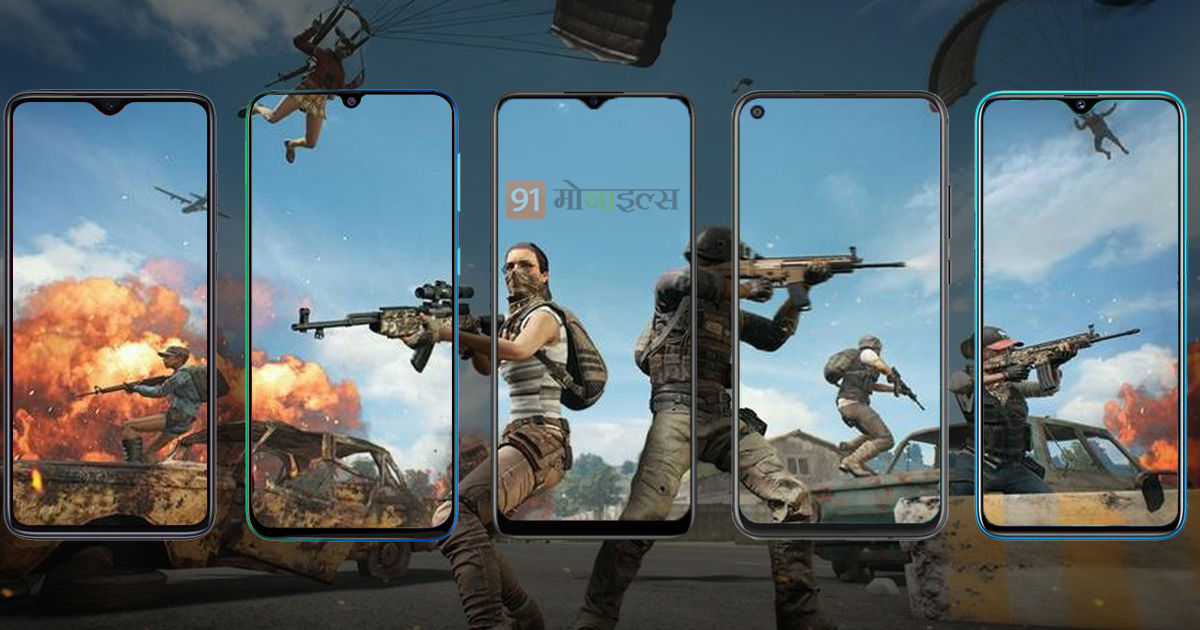 Let us know that some time ago it was revealed in the report of Entrackr website that PUBG is talking to telecom company Bharti Airtel to make a comeback in India. If PubG and Airtel deal, then this will give distribution rights to PubG Mobile with Airtel. However, according to the report, the talks are still in the initial stages. On the other hand the gaming platform is also busy in India growing its own team. The company is interviewing candidates with 4 to 6 years of experience. Earlier, the news related to the partnership with PUBG Mobile was revealed by The Hindu BusinessLine report.

Some time ago the report was told that talk is going on in both the companies and PUBG together with Jio is trying to bring the game back to India. It is being said that many long-term plans of PUBG are about India, in which case the company is looking for a strong local partner. Till now, PUBG had partnered with Chinese company Tencent for distribution of the game. Read also: We will not play PUBG now, but these 5 Dhansu mobile games will give the same fun

It is worth mentioning that among the 118 Chinese apps banned by the government on September 2, PubG Mobile was also included. All these apps were available on Android and iOS platforms. Therefore the PC or console version of the game is not banned.