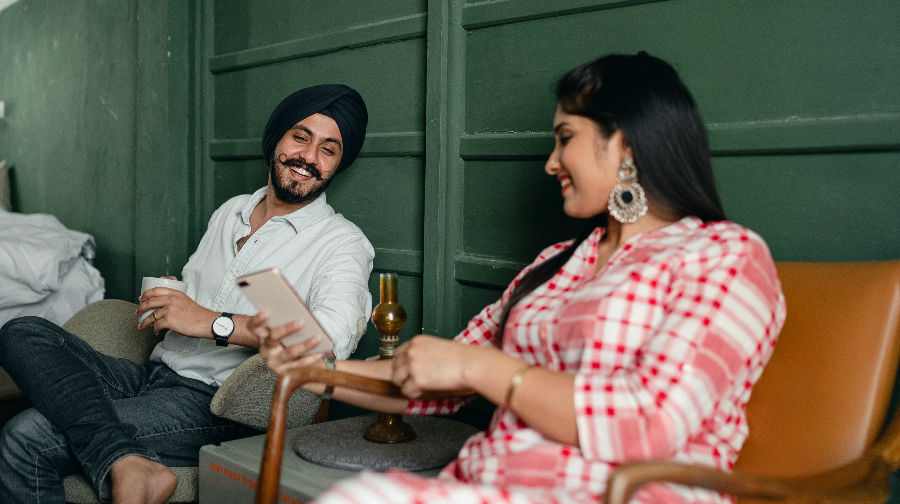 The leading telecom companies like Reliance Jio, Airtel and Vodafone Idea bring many such cheap plans which provide both internet data and calling facilities. But, for some time, more than calling, users are demanding data, due to which companies are also offering more and more data in their plans. Here we will give you information about similar prepaid plans with 50 GB data. However, some of these plans are such that they will not get validity. But, in all these prepaid plans, you will definitely get plenty of data. 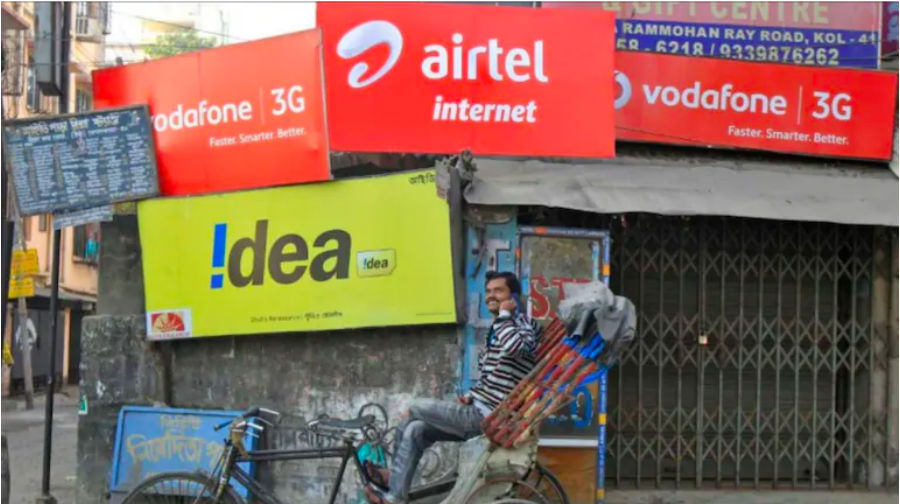 Similarly, when talking about Reliance Jio, Jio has already released its 251 rupees data voucher. This pack is also giving a total of 50 GB internet data to its customers for Rs 251. Here the price of voucher and the data benefit available in Airtel and Jio are same. But the biggest difference in service of the two companies is the validity. Jio’s data voucher comes with a validity of 30 days. Read also: Who is the best plan of Rs 399, Reliance Jio, Airtel or Vodafone Idea, see full comparison here 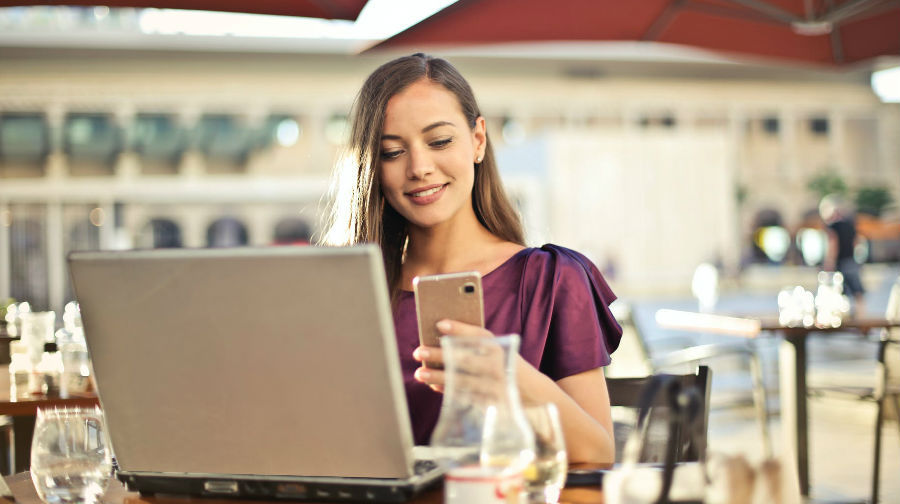 The company offers two plans with 50 GB data which come in the list of add-on data packs. Both these packs are priced at Rs 355 and Rs 251. Both plans get 50 GB of data with a validity of 28 days. Like Jio, validity is being offered in both packs of Vi. But, Vodafone Idea’s Rs 355 plan offers a one-year subscription to the OTT platform ZEE5, which will not be available in the Rs 251 plan.