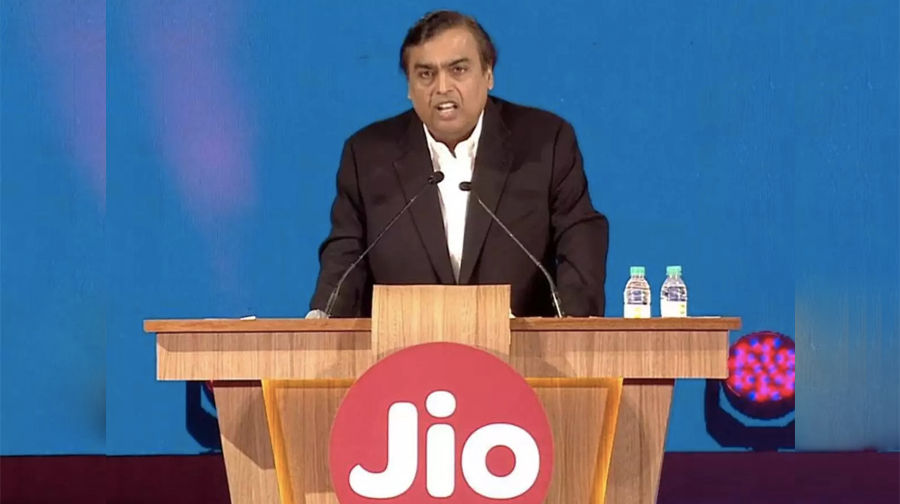 After making a big dent in India’s telecom sector, Reliance Jio is now working on making the cheapest 5G smartphone for Indians, which can cost less than Rs 2,500. A cheap Jio 5G phone has already been announced by the company. At the same time, now Reliance Jio has made a huge feat in Qualcomm’s 5G event, which is believed to be a scam in the Indian smartphone market. In fact, Reliance Jio, in collaboration with American technology firm Qualcomm, has successfully tested its 5G technology in the US.

The announcement was made at a virtual event in San Diego, USA. Reliance Jio President Matthew Oman said at the Qualcomm event that together with Qualcomm and Reliance’s Subsidiary Radisys, we are working on 5G technology so that it can be launched in India soon. 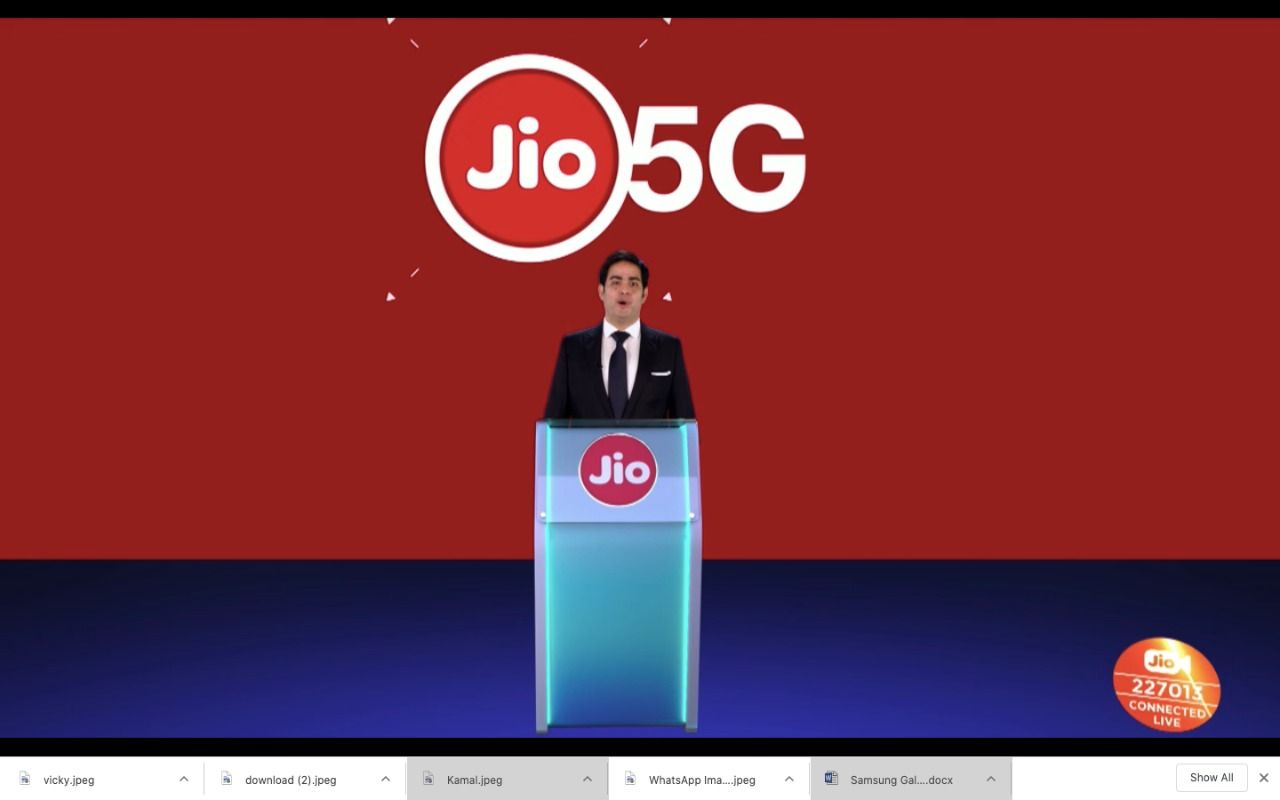 Made in India will be 5G 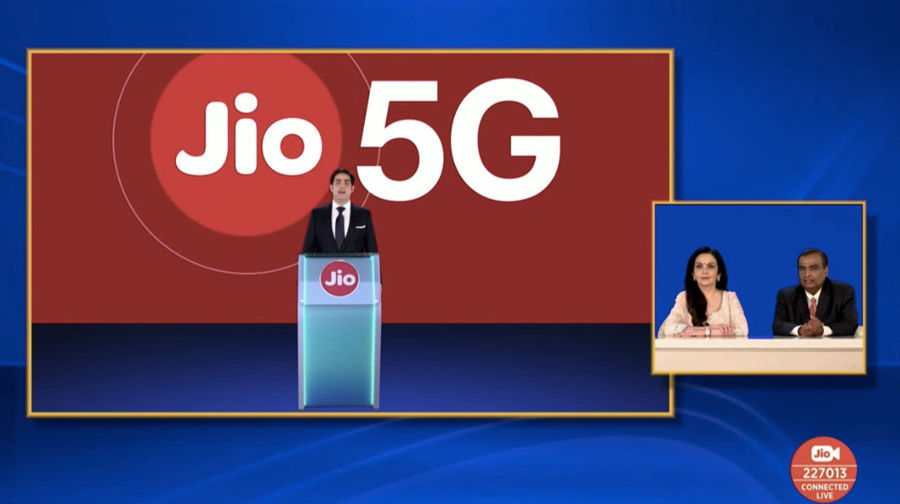 At the same time, Mukesh Ambani, Chairman and MD of Reliance Industries, had informed during the 43rd AGM this year that the American tech company will collaborate with Reliance to create cheap Android smartphone operating system. In such a situation, it is believed that Microsoft’s help will be taken to make the operating system for Reliance’s cheap 5G smartphones. 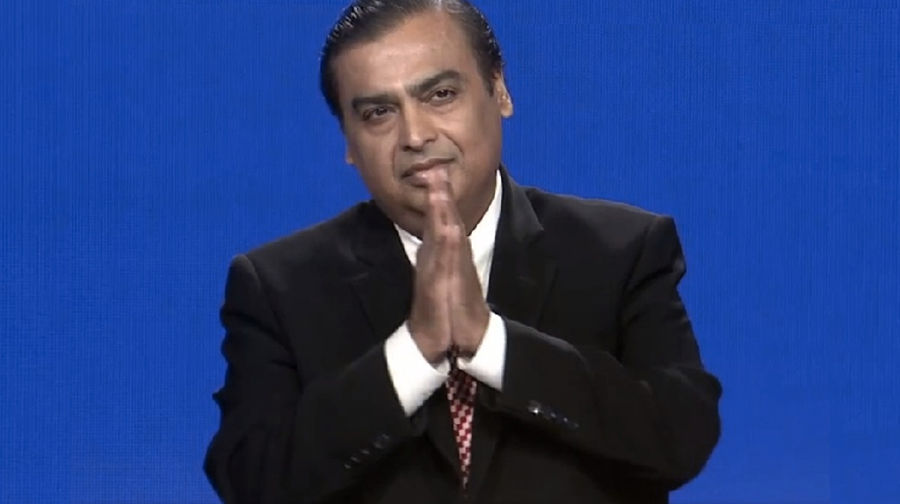 200 million phone users will be targeted

Reliance has already informed that the company will target 200 million phone users and is working on a plan for 5G smartphones for them. Currently these users have a basic 2G phone. Actually, internet has become the biggest need of the present time, in such a situation, Reliance is working directly on the option of cheap 5G smartphones for the people. Currently, the price of 5G smartphones in India is very high, due to which customers are not able to buy them. 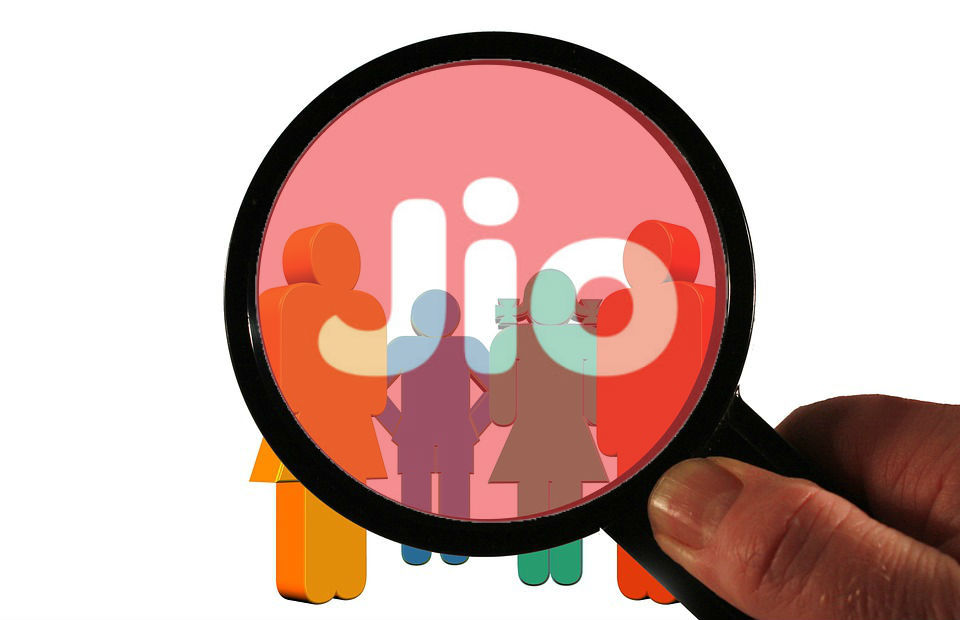 The company has done amazing by launching JioPhone

It is worth noting that Reliance has already made cheap JioPhone 4G smartphone available in India, which is priced at Rs 699. Along with this, the company also brought JioPhone2, which costs 2999 rupees. At the same time, now Reliance is going to change the picture of Indian smartphone market by making the cheapest 5G phone.