Motorola A number of leaks related to the upcoming G9 series smartphone Moto G9 Plus have surfaced in the past, which included other details including specifications. At the same time, Motorola itself has introduced the Moto G9 Plus on the Tech platform, taking the curtain from this phone. Recently, Motorola launched the Moto G9 smartphone under this series in India, which is available for sale at a price of Rs 11,499. At the same time, Moto G9 Plus has been launched in Brazil for the first time, which will enter the market in the coming days.

Talking about the features and specifications of Motorola G9 Plus, this phone phone has been launched by the company on a punch-hole display design. While the phone has a bezel-less display, a small hole is located at the top left corner of the screen. The Moto G9 Plus smartphone supports 6.8-inch FullHD + display with 2400 x 1080 pixel resolution. 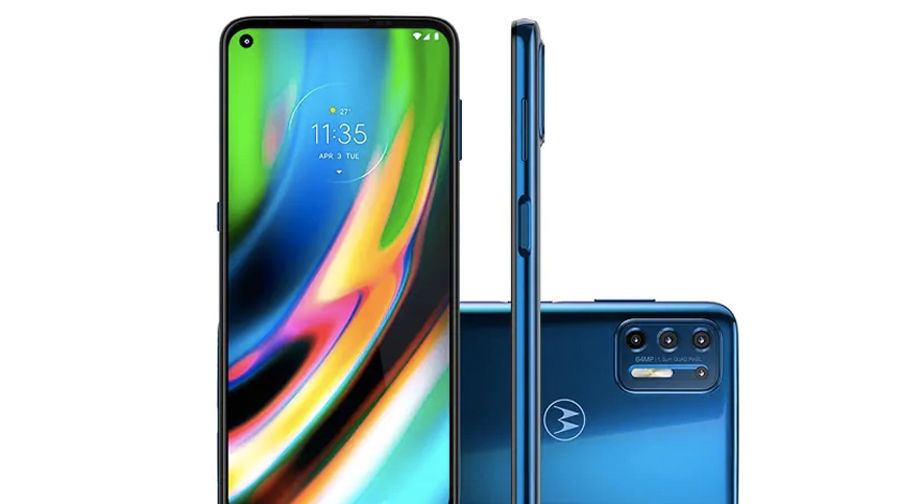 Talking about photography segment, this phone of Motorola supports quad rear camera. The 64-megapixel primary sensor with F / 1.8 aperture with flash light has been given on the back panel of the phone, with an 8-megapixel ultra wide angle lens with F / 2.2 aperture, a 2-megapixel macro lens with the same aperture and 2 megapixels. A depth sensor is present. Similarly, for selfie and video calling, this phone supports 16-megapixel front camera with F / 2.0 aperture. 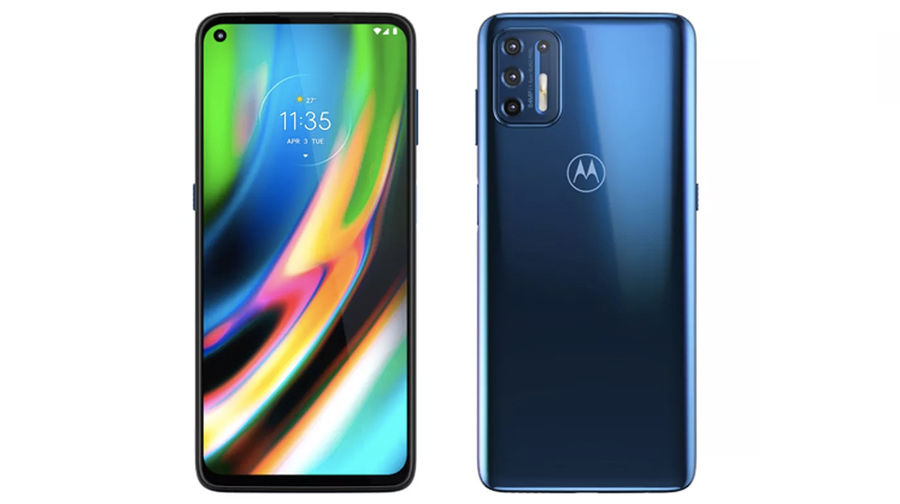 The Moto G9 Plus is a dual SIM phone that supports 4G VoLTE as well as other basic connectivity features. For security, while the fingerprint embedded power button has been provided on the side panel of the phone, for power backup, this phone supports a large battery of 5,000 mAh equipped with 30 W turbo power fast charging technology. In Brazil, this phone has been launched in Rose Gold and Indigo Blue color, which is priced at BRL 2.249,10 i.e. around 31,000 rupees.