Motorola Last week, in Brazil, the new smartphone Moto G9 Plus was launched while expanding its ‘G9 series’ Moto E7 Plus. This phone supports a 64-megapixel quad rear camera with a large 5,000 mAh battery which is launched with a punch-hole display. Just a few days after the Moto G9 Plus, Motorola has now launched Moto E7 Plus, adding a new smartphone under its ‘E Series’. This phone has also been launched by the company in Brazil, which will take entry in other markets in the coming days.

Speaking of Motorola’s new smartphone Moto E7 Plus, it has been launched on the Waterdrop Notch display design. On the front panel, where the three sides of the screen meet the body part, there is a small chin part at the bottom. On behalf of the company, this phone has been launched on a 6.5-inch HD + display with 1600 x 720 pixels resolution. 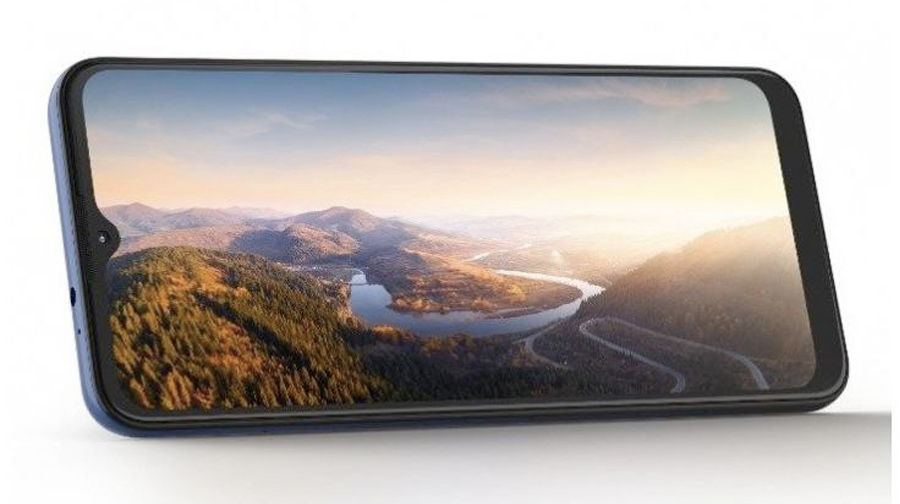 Moto E7 Plus has entered the market with Android 10 OS that runs on Qualcomm’s Snapdragon 460 chipset with an octa-core 1.8 GHz clock speed processor. Similarly, this phone supports Adreno 610 for graphics. In Brazil, this phone has been launched with 4 GB RAM memory, which supports 64 GB of internal storage. The phone memory can be increased to 256 GB via microSD card.

Talking about photography segment, Moto E7 Plus supports dual rear camera which is located in the square shape in the middle of the back panel. This setup has a 48-megapixel primary sensor with F / 1.7 aperture with flash light and a 2-megapixel secondary sensor with F / 2.4 aperture. Similarly for selfie and video calling, this phone supports 8 megapixel front camera with F / 2.2 aperture. 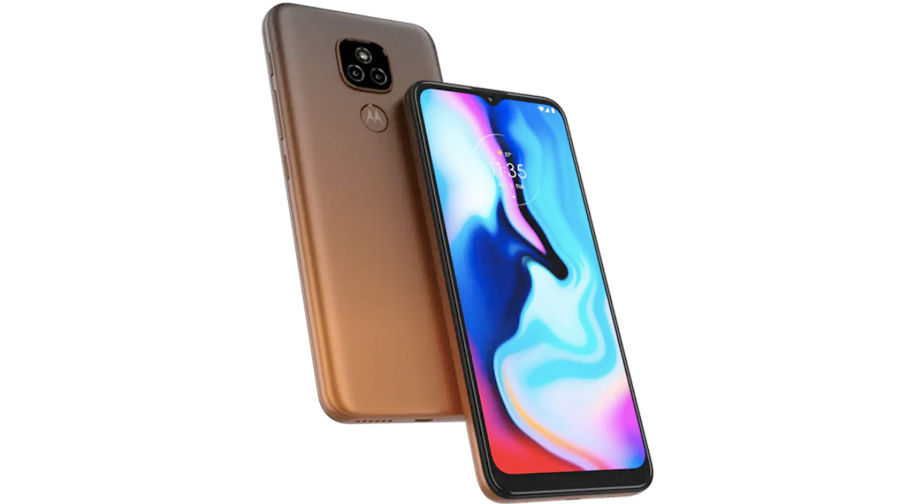 The Motorola Moto E7 Plus is a dual SIM phone that supports 4G VoLTE. While the fingerprint sensor has been provided on the back panel of the phone for security with 3.5mm jack and other basic connectivity features, this phone also supports the face unlock feature. Similarly, for power backup, the Moto E7 Plus has a 5,000 mAh battery with 10 W charging support.

Motorola launched the Moto E7 Plus in Brazil at BRL 1,349 which is close to Rs 18,500 according to Indian currency. This smartphone has entered the Amber Bronze and Navy Blue colors. However, nothing can be said right now about when Motorola will launch this phone in the Indian market.