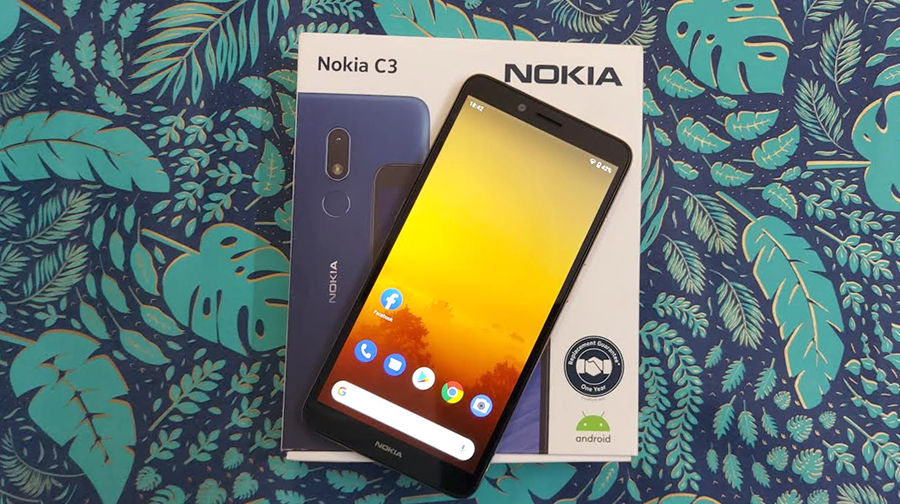 After lockdown Nokia Introduced its fonts in the mid and budget segment. In the mid segment Nokia 5.3 Has been introduced, the company in the budget segment Nokia c3 Has brought The good thing can be said that earlier, in terms of hardware and specification, Nokia phones were called a little behind, while this time they are considered to be very competitive and there is a lot of noise especially about the Nokia C3 with budget segment. This phone also came to us and we started its review as soon as it arrived. Writing what I experienced in about 10 days of usage.

Looking at the design, it can be said that this time also Nokia has not chosen the new design. Is working on the old framework itself. Although there is a newness in color. The Nokia C3 is offered in two color options, including Nordic Blue and Sand Color. The Sand Blue color variant was sent to us for review by the company. This color is definitely attractive. It can be said that while many companies have completely adopted the unibody design today, its back panel is removable which refreshes the old memories. Users also have the advantage of this. The SIM card, battery and microSD card can be attached manually by removing the back of the phone. You do not need to go to the service center to change the battery, nor do you have to pay much money. There are two slots for the Nano-SIM card, so you won’t need any adapters. However, the back panel of the phone is completely plastic. The quality is fine but we were expecting better. This device is not more than 8.69 mm thick and also weighs 184.5 grams, which cannot be said much. 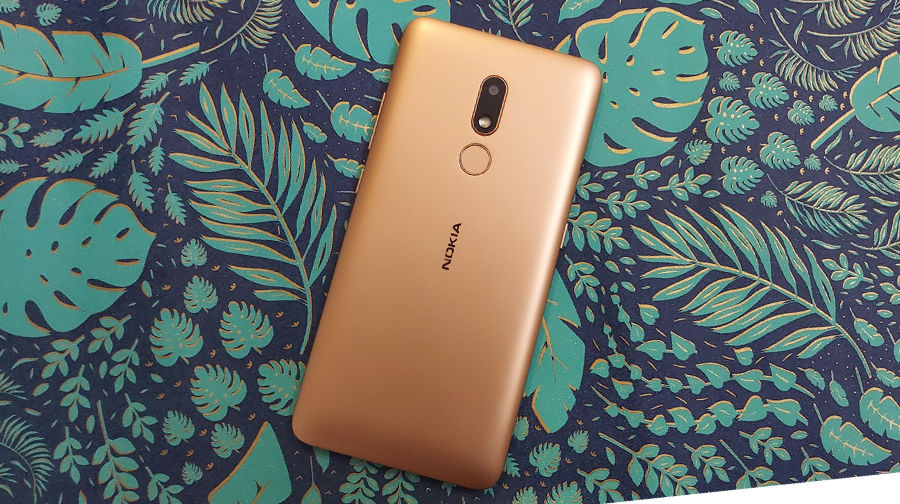 At the same time, there is a camera module and fingerprint sensor on the rear of Nokia C3. Also, there are no fingerprints on the back panel and good grip is available. The volume and power buttons are on the right side of the phone, while the dedicated Google Assistant button is placed on the left side. The phone has a headphone jack at the top and a micro-USB port at the bottom. There is no cutout for the speaker and this is because the Nokia C3 uses its earpiece as a loudspeaker. Read also: Do you still love Nokia? Learn the story of Nokia’s creation, disappearance and re-creation 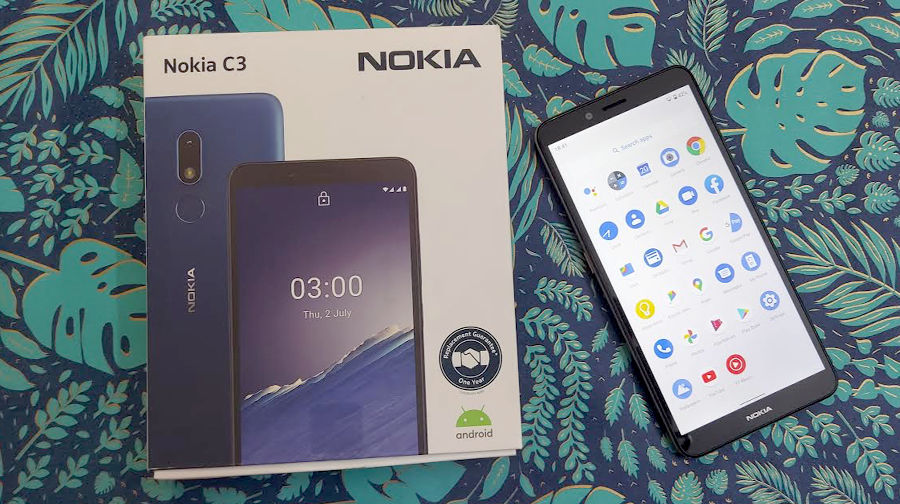 Talking about the front panel, the phone has a 5.99-inch HD + IPS display. There is nothing new in the front like the back. But, even if you forget this design, then the matter of not being in the phone can not be forgotten. Like the old days, the bezel will be seen on the top and bottom of the device. It can be said that the bezel has been reduced compared to the old phone and the design is compact despite the big screen.

As for the display quality, mainly in this range you get only phones with HD + resolution. The display of the phone is good but you may have some difficulty in viewing text etc. in the hot sun. At the same time, the company has not given any information about screen protection. Read also: Do you remember these unique designed phones from Nokia? 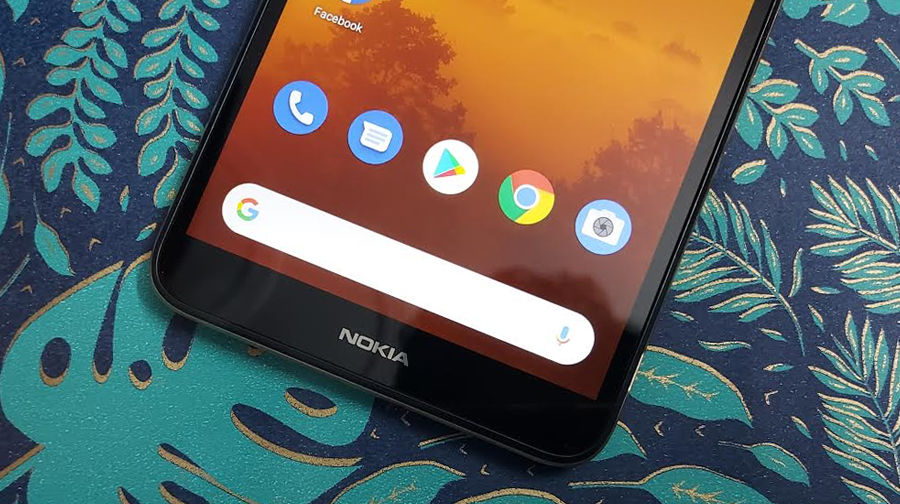 Nokia C3 has been introduced on the Unisoc SC9863A chipset, except for MediaTek and Qualcomm. It is an octacore processor consisting of two quadcore processors. For heavy apps, it has a quadcore processor with 1.6 GHz clock speed while for normal tasks it has a 1.2 GHz processor. It works on the 28nm Cortect A55 architecture. The phone has 16GB memory with 2GB RAM and 32GB storage with 3GB RAM.

If you talk about the performance of the phone then it will not disappoint you. During the use of the phone, from opening the gallery, the phone was lagging in normal use. Even before that we have used Nokia phones which have simple specifications but in performance was much better than their old model Nokia C2. 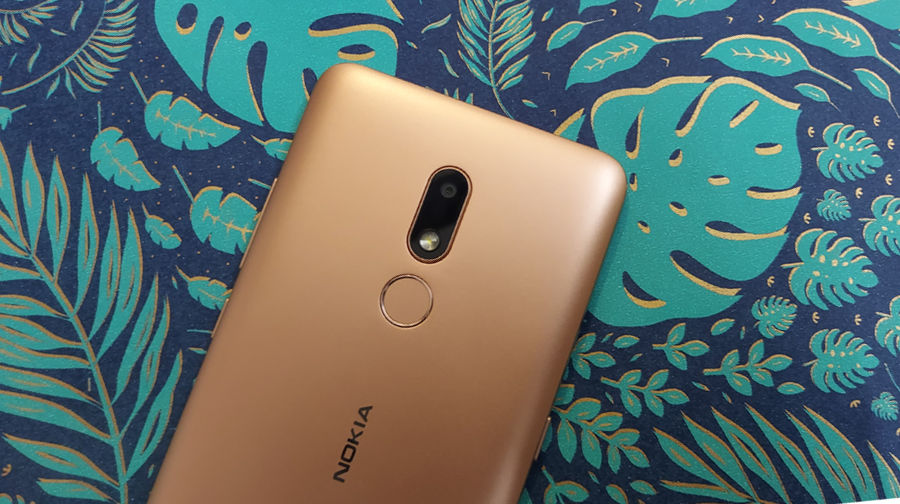 On a daily basis, you can play light games in it, there will be no problem in messaging, WhatsApp chat email etc. If you do too much multitasking then it is a bit slow. I would like to tell you one more thing here that if you are a heavy gamer then this phone is not for you. Small games make it run smoothly whereas when we ran games like Asphalt 9, there was a problem. Being a heavy game, it took some time to become open. There was some problem while playing the game and with frame drop, the phone started heating up in some time. Yes there will be no problem in temple run and candy crush etc.

For power backup, this budget phone has a battery of 3,040mAh. However, at this price you will get phones with batteries up to 5000mAh, so at first glance it will look less. But when you use it, you will say that this much battery is enough. It took us more than 2 hours on a single charge and a normal day of battery was left completely in normal use. Read also: Like Nokia brand but still keeping distance, know what is the helplessness of Indians

Nokia C3 has a single 8-megapixel rear camera and 5-megapixel selfie camera. The autofocus usually worsens in low light. The camera app has some shooting modes, but is missing some common features such as portrait mode. However, instead the device has auto-HDR function which is good. In good light condition, this phone clicks the photos properly, but I will not recommend photography in low light.

At the same time, it is OK in selfie too, it cannot be said to be very good. With the help of Nokia C3, you can shoot videos at 1080p. However, quality may have to be compromised.

This dual SIM based phone has Bluetooth, Wi-Fi and hotspot in addition to 4G. Also given is Micro USB 2.0 connectivity. To install a SIM card, you must remove the cover. At the same time, the slot of microSD card is also under cover. Battery, cable and adapter are available in the phone with a sales pack. 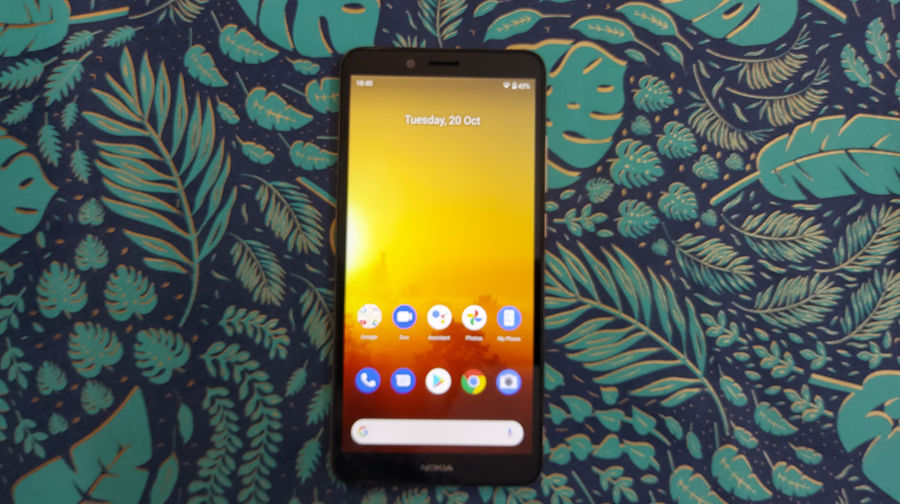 In the Indian market, Nokia C3’s 2GB RAM and 16GB memory variant is priced at Rs 7499, while the model with 3GB RAM and 32GB storage comes at Rs 8999. Now the question is, is this phone worth taking? There may be two-three reasons behind taking it.

Nokia’s brand and another OS. The stock is Android which is Android One integrated. You will also get an update for two years ahead. At the same time, the Google Assistant button makes it easier to use. Specifications do not justify according to price. In this budget, Realme, Xiaomi have some good options. Samsung Galaxy M01 can also be seen there.