Oneplus While it started with the high end flagship segment, now the company has started bringing its devices in midrange as well. In order to make OnePlus 7T Pro smartphone of OnePlus a hit in the market for a long time, the company today has made a big cut in the price of this mobile. OnePlus has directly reduced the price of 8 GB RAM model of 7T Pro by Rs 4,000, after which this phone has become available for sale at a new price from today itself.

OnePlus 7T Pro Was launched by the company at a price of Rs 53,999. This smartphone supports 256 GB of internal storage with 8 GB RAM memory. The company has already priced this phone before, after which it was sold at a price of Rs 47,999. At the same time, OnePlus has fixed the new price of the phone to Rs 43,999, while again cutting the price of the phone by Rs 4,000. From today, this phone has become available for sale at a new price. 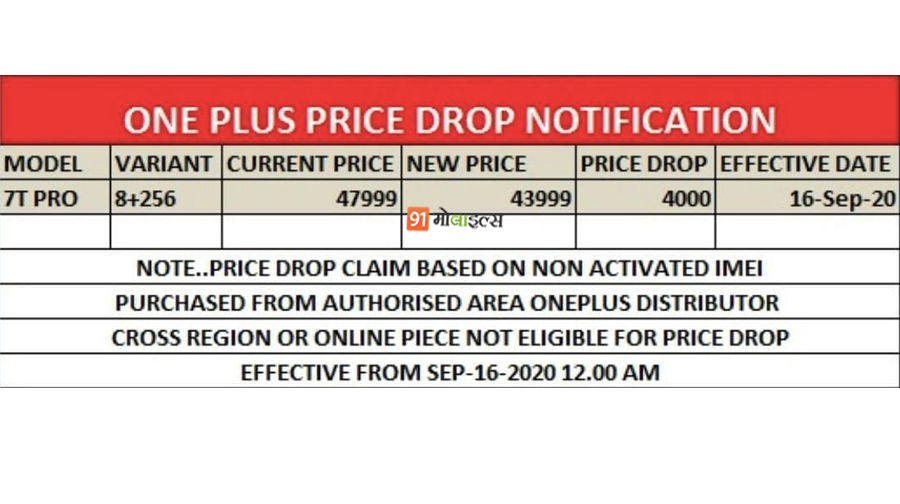 Table of Contents hide
1 OnePlus 7T Pro
1.1 Like this:

OnePlus 7T Pro is built on a 19.5: 9 aspect ratio which supports 6.67-inch QHD + display with 3120 x 1440 pixels resolution. The company has named this display as Fluid Amoled Display which supports HDR 10 + as well as 90 Hz refresh rate. To protect the display, it has been protected with 3D Corning Gorilla Glass. The phone’s screen is equipped with in-display fingerprint sensor technology.

Also read: These are the top 10 smartphones with 48 megapixel camera, best option for every budget

Talking about photography segment, OnePlus 7T Pro supports triple rear camera. A 48-megapixel IMX586 primary sensor with F / 1.6 aperture has been given on the back panel of the phone, which is equipped with OIS feature. With this, the phone has a 16 megapixel ultra wide lens and an 8 megapixel telephoto lens with F / 2.4 aperture. At the same time, this phone supports 16 megapixel pop up front camera for selfie. 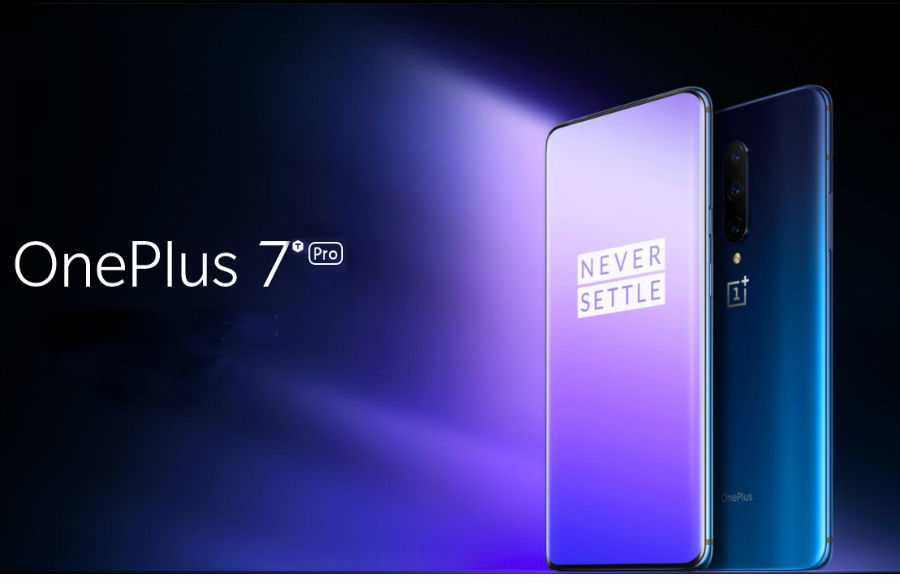