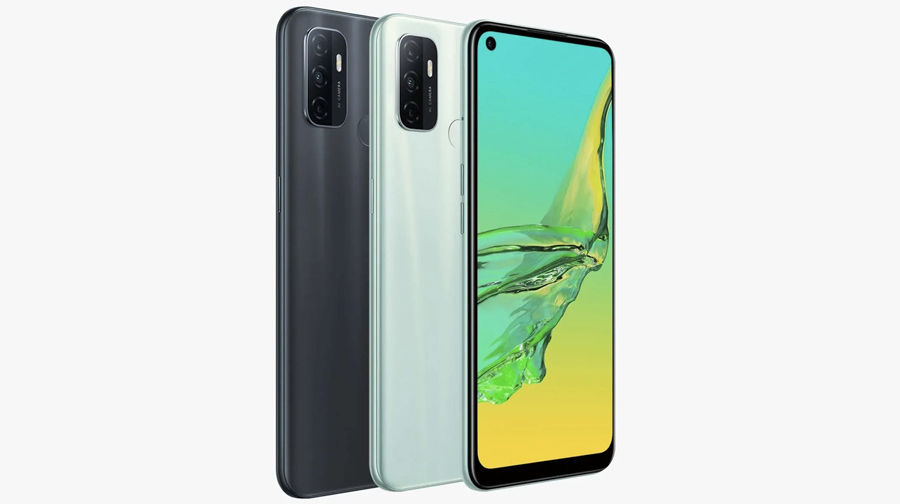 A poster of OPPO’s new smartphone OPO A33 was leaked on the internet yesterday, in which the phone’s photos and specifications were shared along with its price. This mobile was launched in the international market last month, which is equipped with a large battery, large display and great look. This phone was brought in mid-budget, which has also been announced in the Indian market today. OPPO A33 has been officially launched in India which will be available for sale at online shopping sites as well as offline retail stores at a price of Rs 11,990.

The OPO A33 has been launched by the company on a 6.5-inch HD + TFT LCD punch-hole display with 1600 x 720 pixel resolution. The phone’s screen supports 90 Hz refresh rate and for its safety, OPO has used Corning Gorilla Glass 3. While the three edges of the display are bezel laces, the bottom has a small chin part. A punch-hole equipped with a selfie camera is placed in the upper left corner of the screen. 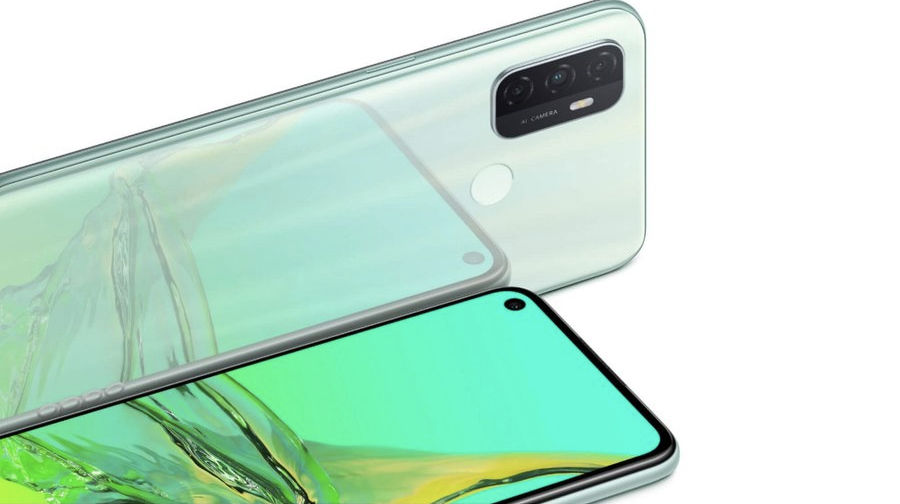 OPPO A33 has been launched by the company on Android 10 which works with ColorOS 7.2. Similarly, for processing, the Octacore Qualcomm Snapdragon 460 chipset has been given in this phone. In the Indian market, this phone has been launched on 3 GB RAM memory, which supports 32 GB of internal storage. The phone memory can be increased to 256 GB via microSD card.

Also read: 5G speed is the fastest in this country, full movie download will happen in a blink of an eye 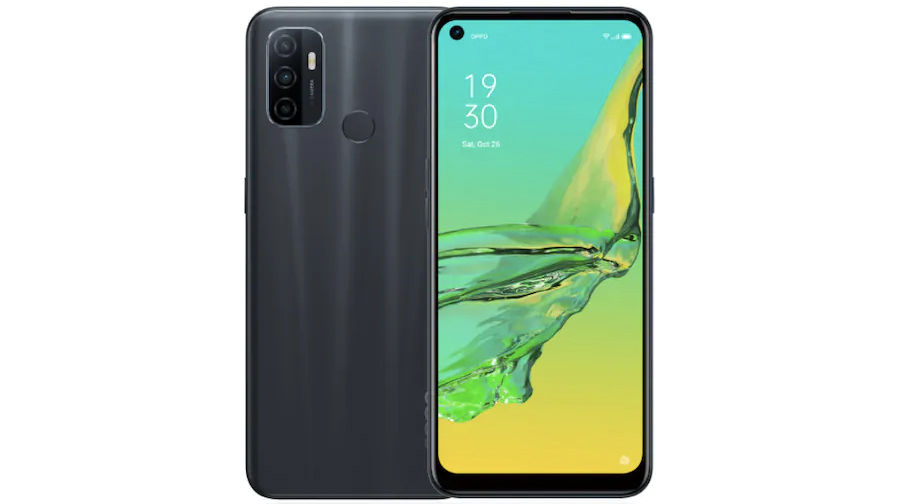 OPPO A33 is a dual sim phone that supports 4G VoLTE. As well as 3.5mm jack and other basic connectivity features, for security, while the rear finger print sensor has been provided on the back panel of the phone, this phone also supports face unlock feature. Similarly, for power backup, a large 5,000 mAh battery equipped with 18 watt fast charging technology has been provided in the OPO A33. In the Indian market, this phone can be purchased in Moonlight Black and Mint Cream Color.