After a long wait, Samsung has finally revealed its biggest battery smartphone Samsung Galaxy M51. After making a place in the leaks and tech discussions for several days, Samsung’s powerful smartphone has entered the market. Samsung has today launched the Galaxy M51 in India through an online event. This phone has been launched at an initial price of Rs 24,999, which will be available for sale in the country from September 18. Let us know what is special in this most awaited smartphone from Samsung.

The biggest reason for the Samsung Galaxy M51 to become famous even before its launch is the powerful 7,000 mAh battery present in the phone. This is Samsung’s first smartphone launched with such a large battery. Samsung Galaxy M51 has been launched in the market by the company equipped with 25 Watt fast charging technology, which charges the phone fast. USB type-C port has been provided in the phone for charging. The Galaxy M51 also supports reverse charging. 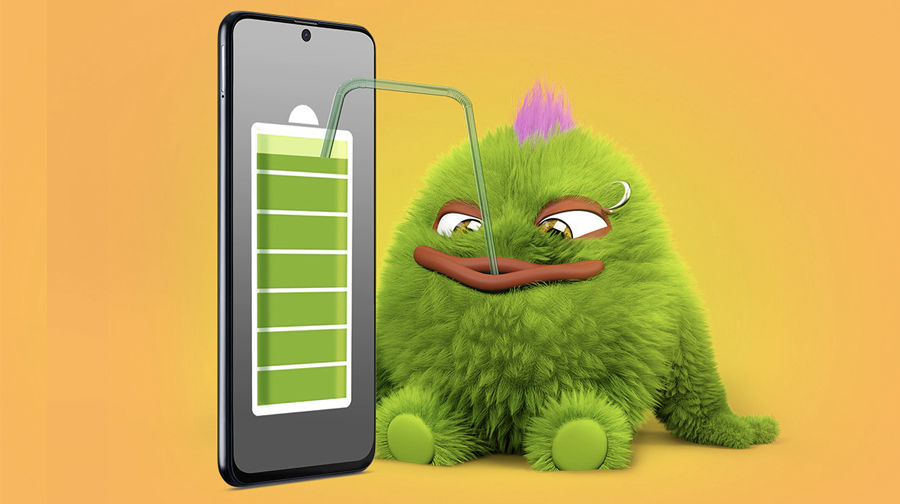 Like the big battery, the Samsung Galaxy M51 smartphone also supports big display. On behalf of the company, this phone has been launched on a punch-hole display. While the three edges of the screen are bezel laces, the very slight chin part is given below. This smartphone supports a 6.7-inch Super AMOLED Plus Infinity ‘O’ display that works at a 60Hz refresh rate. The upper half of the screen is given a punch-hole in the middle. 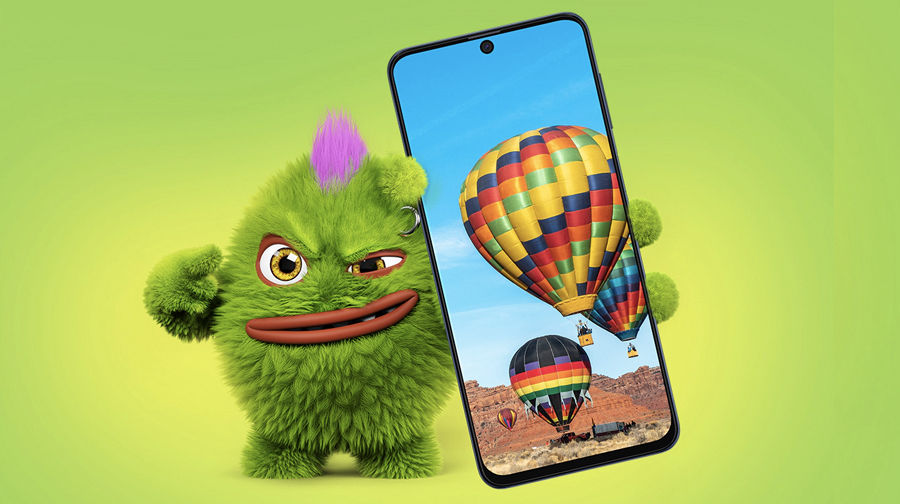 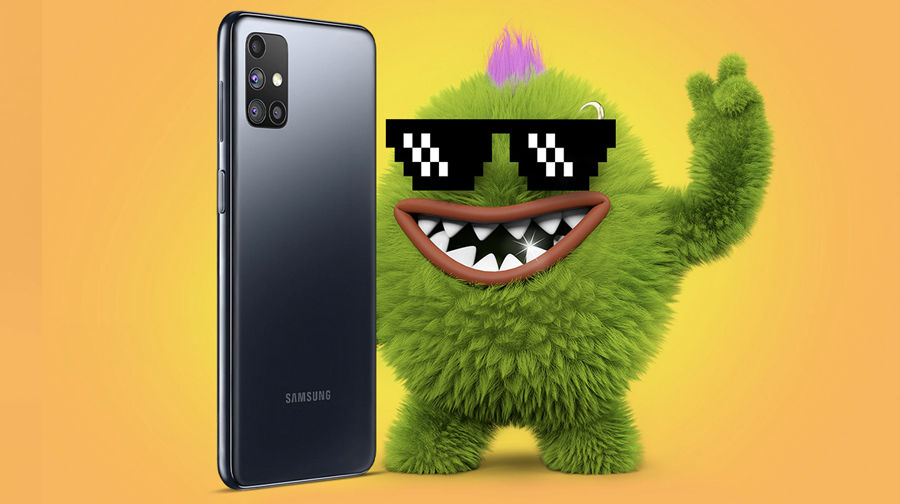 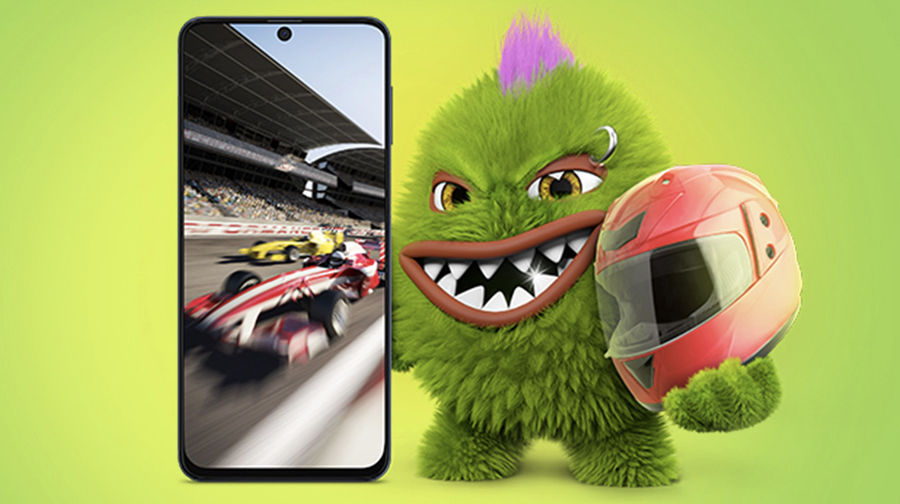 Samsung Galaxy M51 has been introduced by the company on Android 10 OS which works with Samsung’s OneUI 2.0 itself. Similarly, Qualcomm’s Snapdragon 730G chipset has been given on 8 nanometer fabrication technology with 2.2 GHz clock speed octa-core processor for processing. At the same time, this phone supports Adreno 618 GPU for graphics. 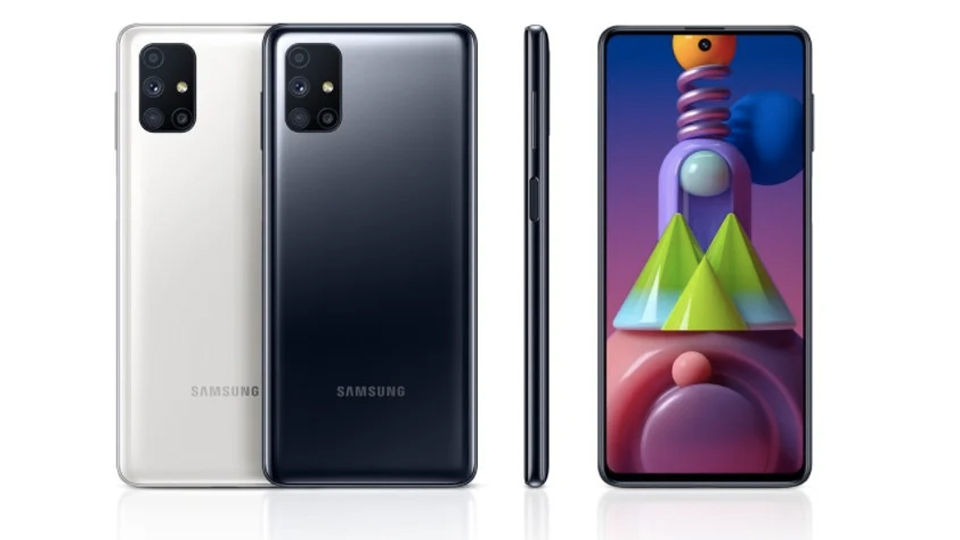