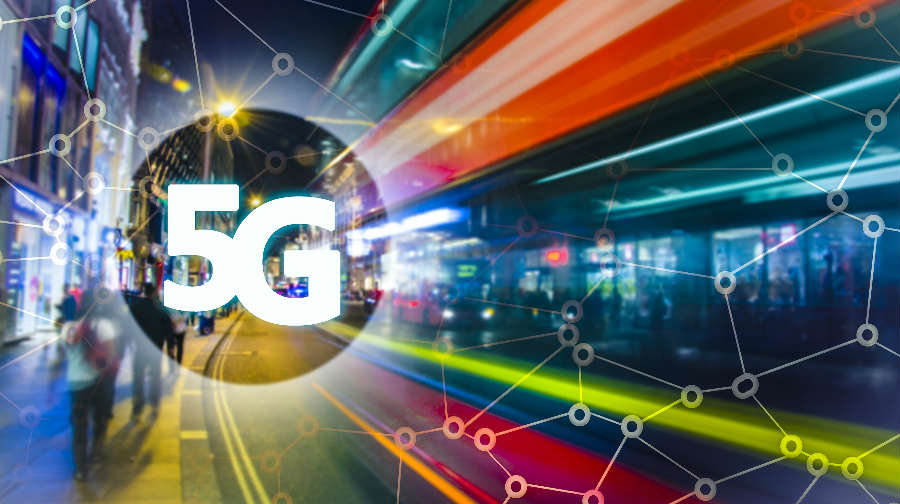 The fifth generation 5G support of connectivity of the Internet world has now come to India along with the world. However, 5G connectivity does not exist in India right now. Telecom company Jio is trying hard to bring 5G to India, due to which the company has successfully tested its 5G technology in the US. At the same time, the latest report has been released by the industry tracker Open Signal, which lists the countries that have topped the 5G download speed. However, it does not name India. But, if you are curious to know which country has won it, then further information has been given.

From July 1 to September 28, OpenSignal tested 5G Internet speeds in 15 countries around the world, which found that South Korea was in second position after Saudi Arabia. See below which number of which country was in 5G download speed. 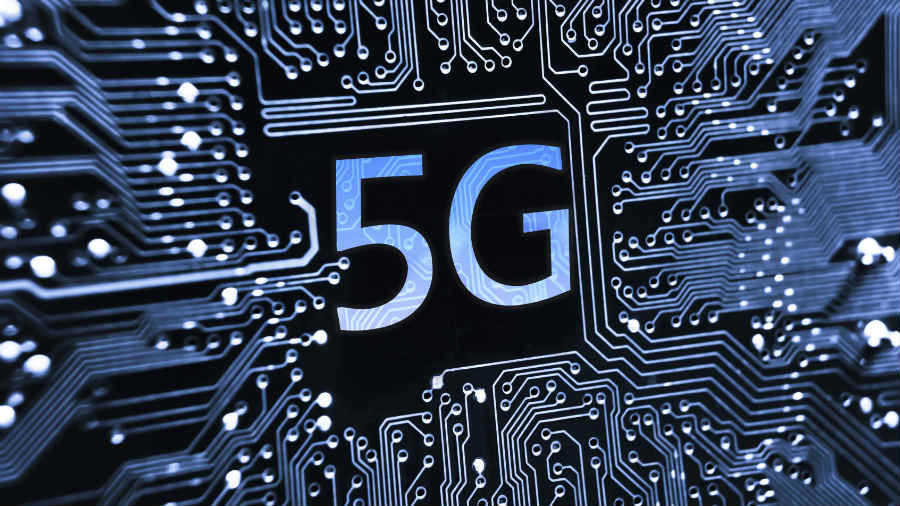 According to the latest report, 37 per cent in Saudi Arabia, 27.7 per cent in Kuwait, 94.9 per cent in Thailand and 22.9 per cent in Hong Kong are getting 5G network access. Currently, there are about 87 lakh 5G mobile accounts in South Korea, many of which were connected to the network last month. Read also: Also read: Jio showcased power, successful testing of 5G technology, Jio 5G phone will come soon

Indian telecom company Reliance Jio had talked about testing of 5G in India at its 43rd AGM this year. At the same time, as we told you earlier, Jio has successfully tested 5G in the US with Qualcomm. 5G speeds up to 1Gbps have been achieved in this test. Not only this, Jio is also preparing to bring the cheapest 5G smartphone in India, which has been leaking news for a long time.